Why you need to visit the breath-taking San Juan River

Where nature belongs and dominates, where roads don’t exist, sits the region of Rio San Juan which stretches from Lake Nicaragua to the Caribbean.

The river has a very established and fascinating history associated with  pirates and their quest to loot the surrounding cities. The river had proven itself to be a connection for Nicaragua to conduct and trade with other Spanish territories. The pirates who explored the various parts of the Caribbean had their interests peaked as the San Juan River served as a perfect route for their plans. 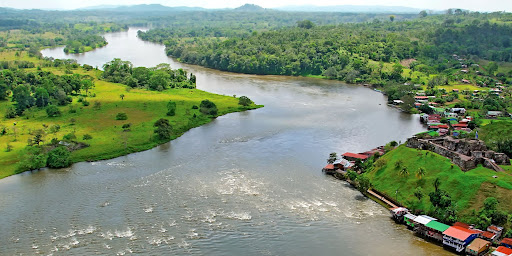 What you need to know about San Juan River

The first thing most travellers will notice about the area is its overwhelming disconnection. ATMs and service are scarce resources, but this is most definitely part of its charm. There are countless areas to discover and admire from the San Juan River and one of them is the small river town of El Castillo.

A tour of the area allows you to see how the locals operate in their day to day lives. The spectacular monument of Immaculate Conception Fortress is the highlight of this town, standing tall as a fortress built to control unwanted incursions along the San Juan River. The fort stands proud and tall on a hill that is overlooking and protecting the local trade routes. Together with the fortress stands a museum where artifacts from the 18th century are being displayed for all to witness. It also describes all the failed interoceanic projects the river went through in order to connect the Pacific and Caribbean seas.

But who lives on the San Juan River?

What most travellers will be fascinated by is the powerful spectacle of the Nicaraguan jungle that can be witness along the river.

As it stands, 8% of the known birds in the world have been noticed in the Rio San Juan. The Indio Maiz Biosphere Reserve is a well-hidden secret for lovers of birdwatching. 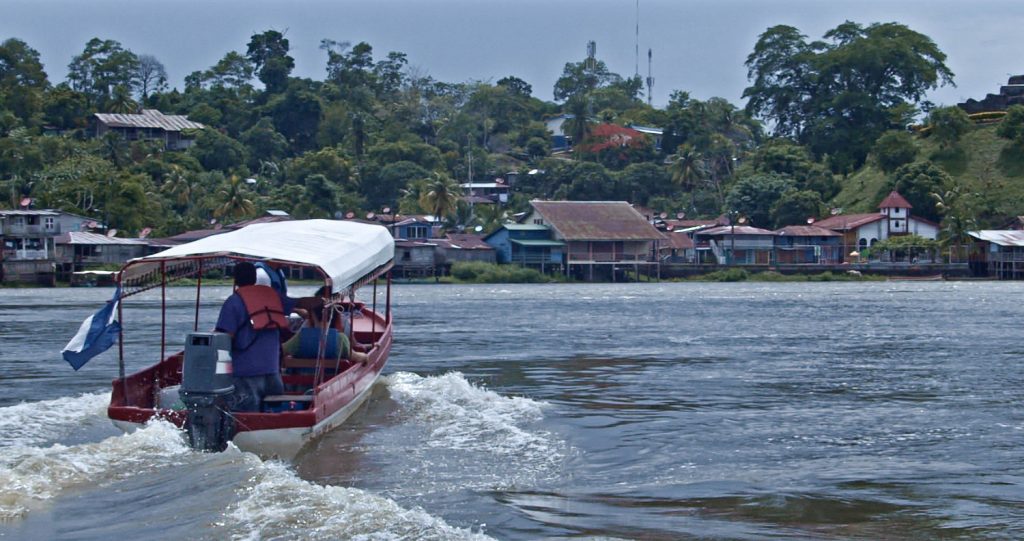 The area is also extremely humid. The trees and plants are a sight to behold.  The swamps filled with high grasses become abundant as the river reaches the sea and mirror the aquatic species that occupy the jungle.

The San Juan River caters to the traveller that wishes to embrace the Caribbean way of life. This includes pace that is slower than one could imagine. This is exactly the appeal of a journey taken here. Don’t miss out on the most endearing event you can find in Central America.